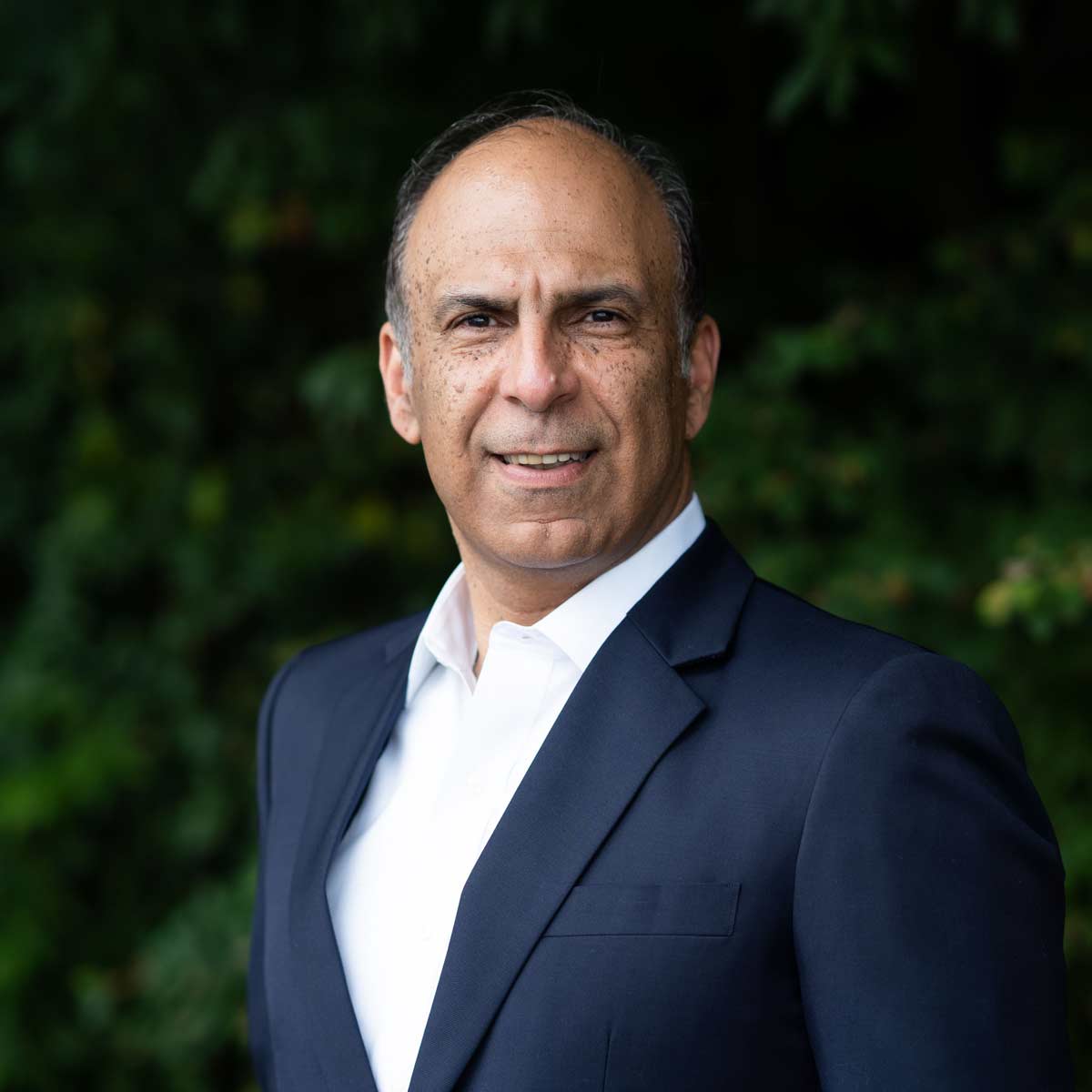 Mike Cazaz is the President and CEO of Werner Aero located in the United States. Mr. Cazaz founded the aviation company in 1993 when he identified a unique opportunity in the market for asset management services. He has built the company into an international organization with its headquarters in Mahwah, New Jersey and sales and marketing offices worldwide. Mr. Cazaz is described as one of those determined, fearless, twinkling guys who is always thinking about “what’s next”. He continuously seeks new business opportunities and loves a good challenge, especially when he enters a market that is dominated by major players. He received his BA degree in Sales and Marketing from New York Institute of Technology in 1992. 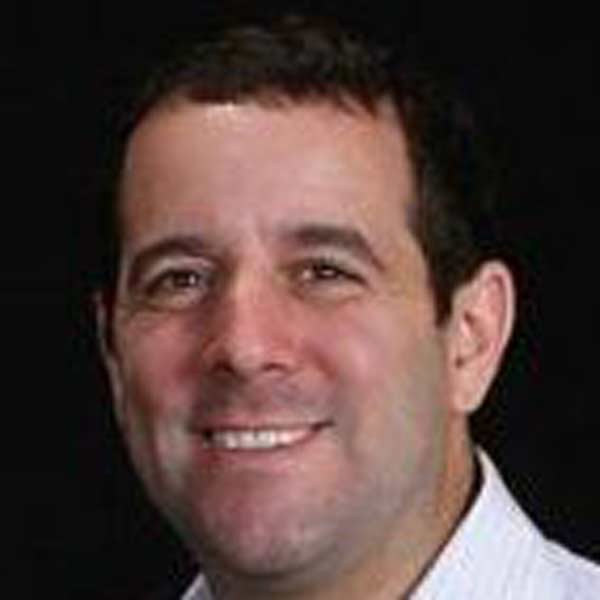 Dov Fisher, Chief Financial Officer (CFO), leads the finance department and oversees all aspects of the company’s finance activities as well as some operations. Dov joined Werner Aero in 2013 coming from Vibe Media where he also served as CFO. Prior to Vibe, Dov was at Pearson for over 10 years where he held several key roles in all aspects of finance, ranging from mergers & acquisitions, financial planning & analysis, and operational & organizational process transformation. Dov’s background also includes time spent in the start-up environment of a venture capital fund, as well as traditional accounting and audit experience. Dov graduated from NYU with an MBA in 1999, and received his CPA license in 1993. 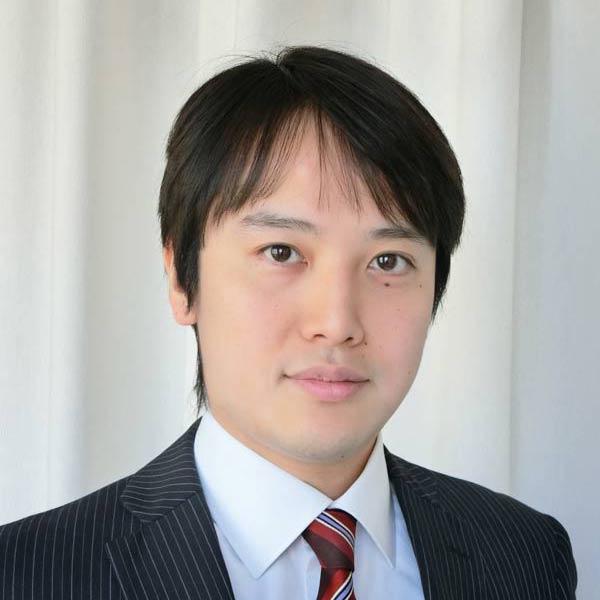 Tony Kondo, Executive Vice President, joined Werner Aero in August 2022. Prior to joining Werner Aero in Mahwah, New Jersey, Tony spent the past 14 years in the aircraft and engine leasing business within Sumitomo Corporation. In 2014, Tony was a founding member of SMBC Aero Engine Lease (“SAEL”), which has grown to become one of the leading engine leasing companies globally. His role in SAEL was Head of Trading, where he was in charge of all trading activities globally. In 2018, he was selected by Airline Economics as a member of the prestigious “40 under 40” club. Tony is a graduate of Kyoto University with a degree in Economics. 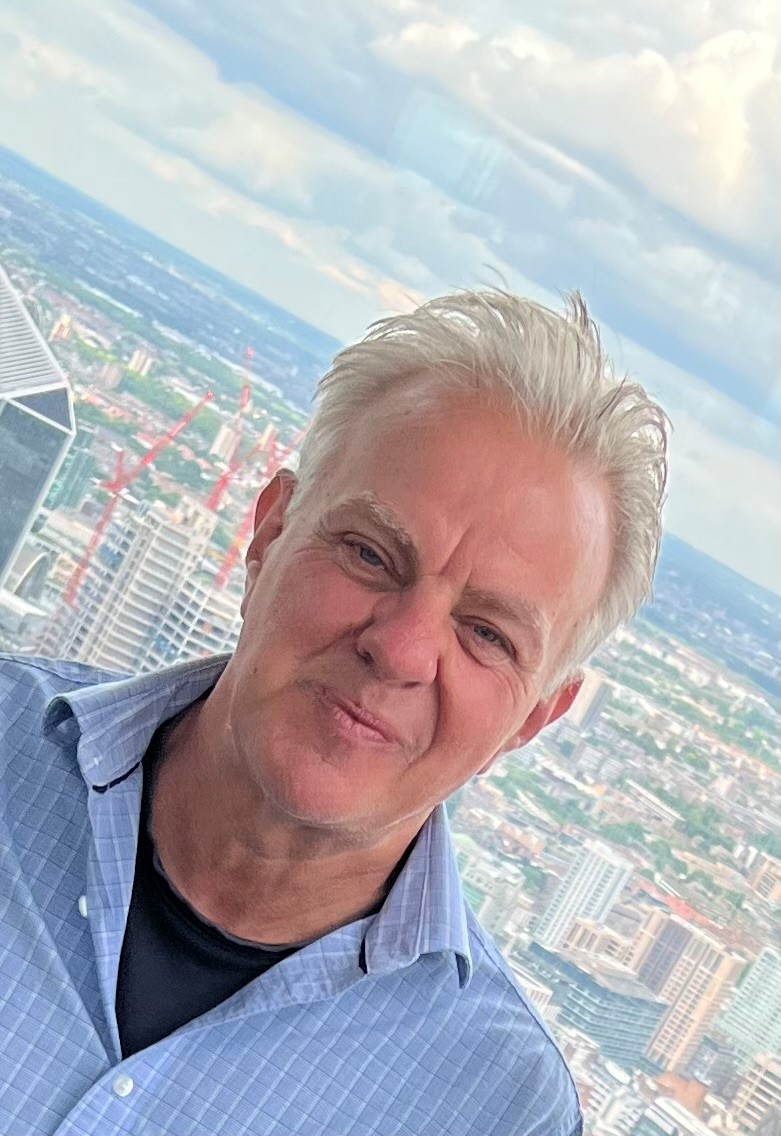 Cliff Topham, Senior Vice President of Sales & Business Development, is responsible for leading the acquisition of commercial aircraft and running the Commercial Aero Engine business. Prior to joining Werner Aero in 2011, Cliff had a long career at a major Aero Engine OEM leading multi-functional and globally dispersed key account sales and business development teams, living in both the US and the UK. Following his long career in Aero Engines, Cliff also led the global Sales and Business Development team of a publicly quoted leading provider of airborne connectivity before being part of the team that led the successful sale of the unit to Honeywell. Cliff is an aeronautical engineer by training having received his BSc from City University, London and Masters from Warwick University, and has completed executive business and finance training at the McDonough School of Business and Darden Business School.